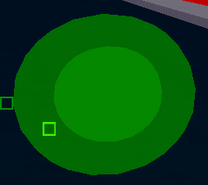 Here is a list of all colors of orbs sorted from the lowest amount of steps given.

(Note: these names are unofficial and made by the community.)

Community content is available under CC-BY-SA unless otherwise noted.
Advertisement